Writer, director and producer. Also performs in Surveillance as NIGEL.

Writer and director Jack Jackman has been involved in various theatrical productions, from taking the title role in The Caretaker at the Pałac Młodzieży in Bydgoszcz to directing youth productions of We Will Rock You and Mary Poppins.

His plays have been performed at the Phoenix Theatre in London, at the Bedlam Theatre by the University of Edinburgh, and most recently at the 2019 Science Fiction Theatre Festival at the Pleasance in London.

He has won several awards, including his Bronze Life Saving Award (1987) and his Cycling Proficiency Award (1984). Other significant abilities include learning how to say Pałac Młodzieży without being drunk and folding crisp packets into those annoying little triangles.

Jack also creates all the music and set for the company’s Edinburgh Fringe productions. 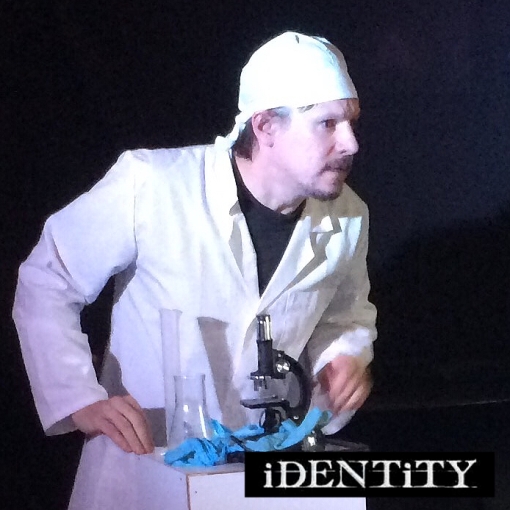 (Tickets not yet available for Dystopia 2020).