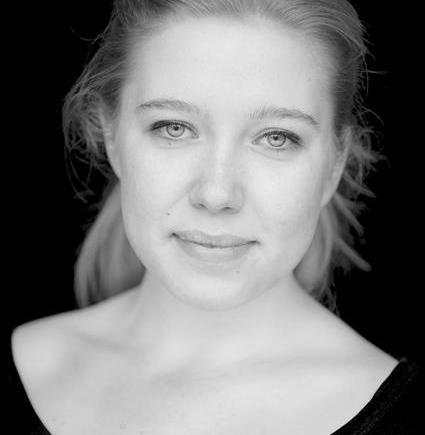 Alyssa performs in DRIVEN as ANNIE and ANCHOR.

She also performed in iDENTiTY as SAM, SECOND, SARAH and in Surveillance as MIRANDA and SNAPPYFACE.

Alyssa started performing from an early age, from dance competitions to singing gigs and plays. After studying performing arts and taking a short course at the New York Film Academy – Abu Dhabi, she toured Britain and Germany with various professional theatre companies, performing classic children’s pantomimes such as Peter Pan and even playing the Genie in Aladdin.

One of her highlights in recent years has been the privilege of being ‘Granny’ on Starlight’s storytelling tours around children’s hospitals and hospices in the UK, and now she is delighted to be back in her hometown performing again at the Edinburgh Fringe Festival with Anomaly Theatre Company. 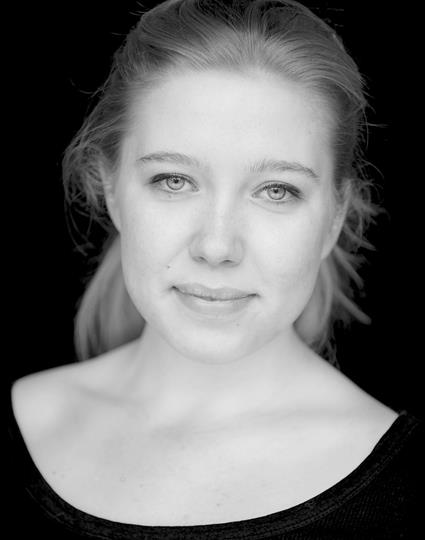 Tickets are not currently available.